The project analyses strategies and outcomes of collectively agreed wage increases at the several IR-levels. 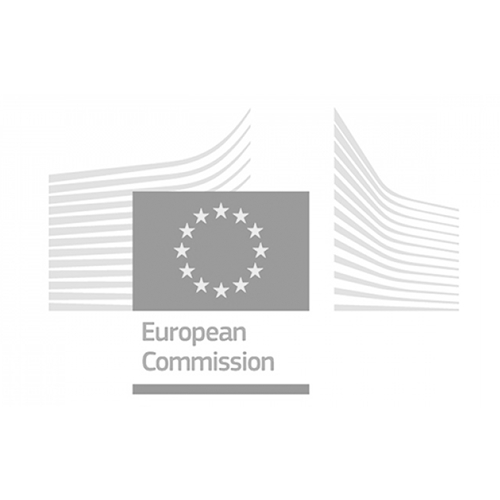 Inequality has returned to the European agenda. Renewed interest can be seen in influential publications, arguing that inequality has been on the rise, with negative consequences for societies, growth and social justice (Wilkinson and Pickett 2009; OECD, 2012; Picketty 2014; IMF 2014; Ostry et al. 2014). Income inequality has generally been increasing, with marked differences across countries, highlighting the key role of institutions and policies (GINI, 2013). Education, taxation and fiscal measures have been largely addressed, but scant attention has been paid to industrial relations in this recent process. The NEWIN project fills part of this gap by analysing social partners views and actions concerning wage (in)equality in five EU countries (IT, NL, DE, UK, SK). Indeed, major changes have taken place in wage setting (decentralization, opening and hardship clauses, differentiation between sectors, rapid increases in earnings of top managers, growing numbers of low wage earners, etc) so shifting the position of employers’ and trade unions. The research questions underpinning the project are: What are the view and role of employers and unions concerning inequality and the contribution of wages to such inequality? How do they combine macro (equality, growth, inflation) and micro-objectives (competitiveness, productivity, motivation) in negotiations? Do they coordinate to contain wage differentiation? To what extent is wage setting decentralised? Where do conflicts between employers and unions occur in wage bargaining? The following issues will be analysed: strategies and outcomes of collectively agreed wage increases at the several IR-levels; differences between wages of workers covered and not covered by agreements; job classifications and wage scales in collective agreements; role of social partners in setting min. wage and influencing top managers income; effects of industrial restructuring, outsourcing and the use of flexible employment on wage inequality.

No events for this project.